SOCIAL BUTTERFLY IN THE KITCHEN

When I graduated from grade 8, my class completed a fun survey that instructed each student to vote for and give their fellow classmates different behaviour descriptions or memorable personality traits.I was voted to be the social butterfly of the class

My parents were not surprised.

Things havent changed much I still love being surrounded by others, talking for hours and hours (whether it be about something important or not), and making new friends lots of new friends! 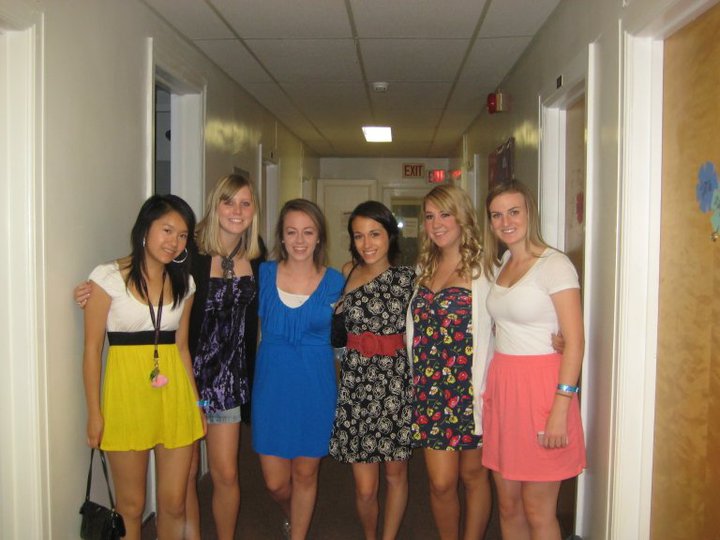 my very first group of friends that I made in London, Ontario

I wasnt even in Barbados for a full 24 hours until I made another new friend I instantly made friends with the cook of our apartments restaurant! I think we spoke for a total of five minutes(?) before she invited me into her kitchen to cook with her! 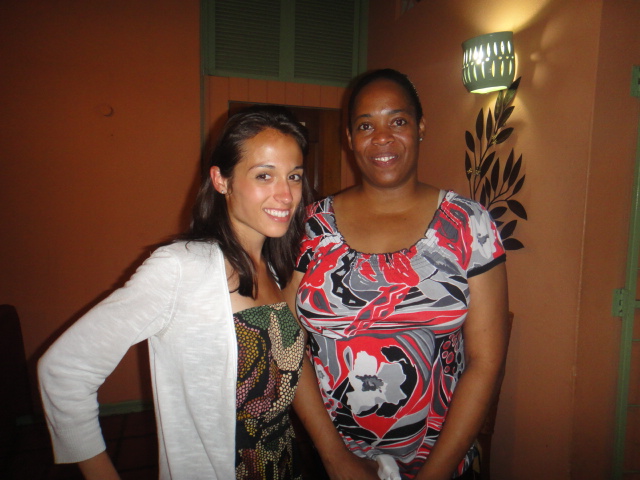 She knew my passion and love for cooking, so she told me that we had to cook together before my family and I went back home to Canada. I was incredibly excited to be invited into her kitchen to cook with her (how many other people have gotten this opportunity!?), so I wasnt going to pass up her offer!

One evening, instead of going out to a new restaurant, my parents and I decided to stay at the apartment complex so I could make dinner with my new friend! Earlier that day, my parents and I went to Oistins Fish market (which I mentioned in this post) and bought fresh sword and king fish, so that is what we cooked up for dinner 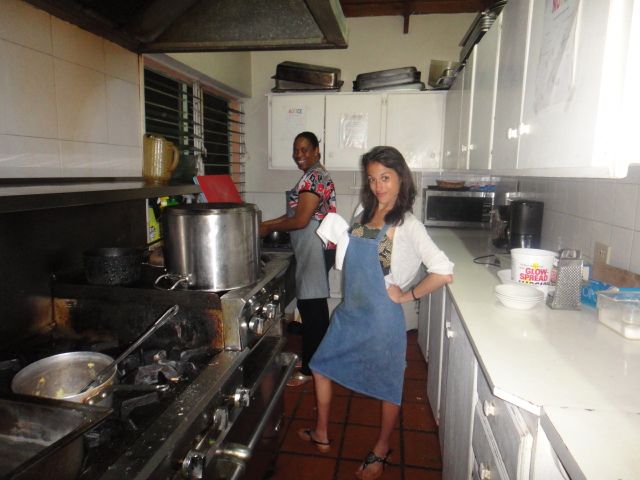 We decided to grill the swordfish and pan fry the king fish. 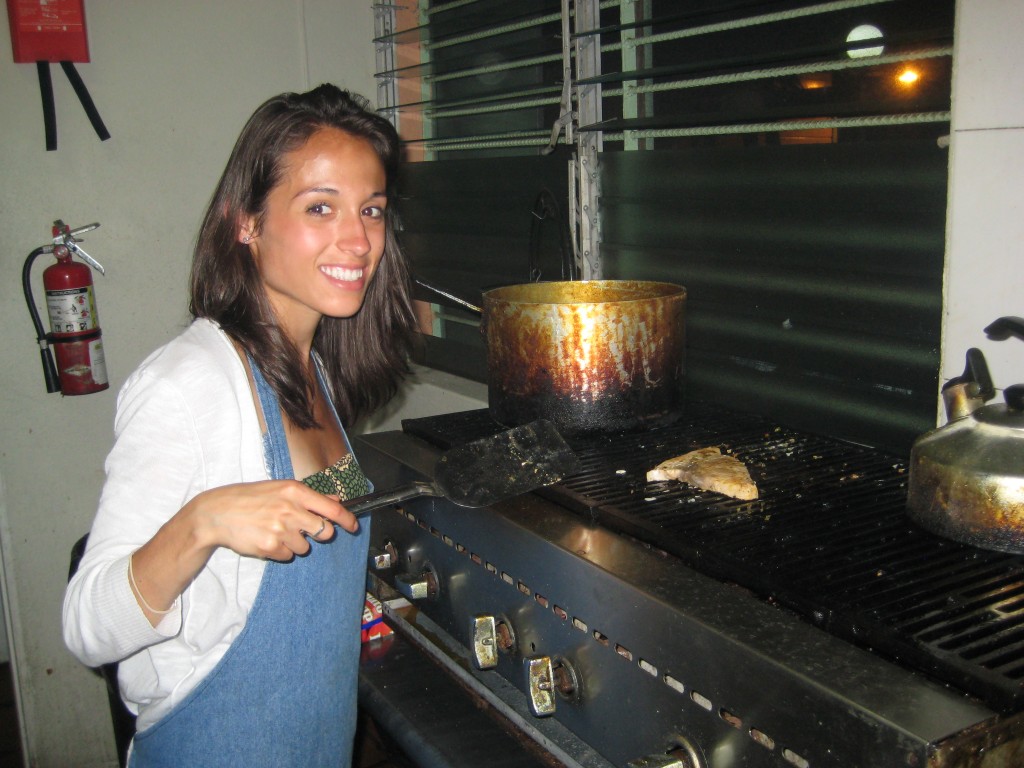 I was in charge of the grill, but was taught a few new tricks before I started!

We began with one swordfish steak, but instead of grilling the whole steak, we sliced the single steak into four pieces! We sliced the steaks width wise and then in half. This way, the steak was thinner so I was able to grill the fish more quickly and not dry it out! 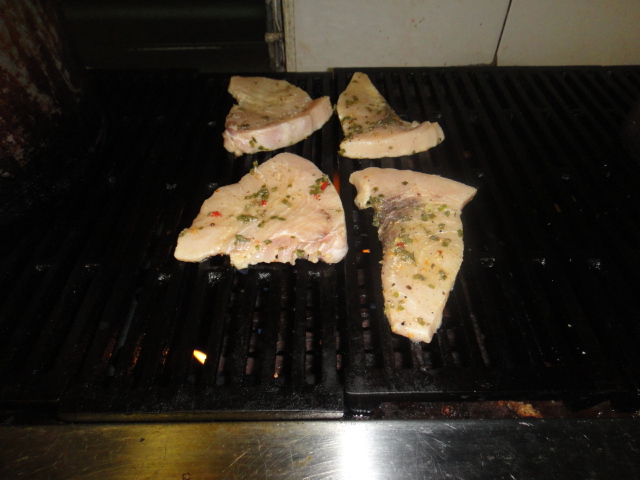 The new-to-me technique worked like magic! The swordfish was perfect. It was cooked, but still so juicy! Hands down the best grilled fish I have ever had 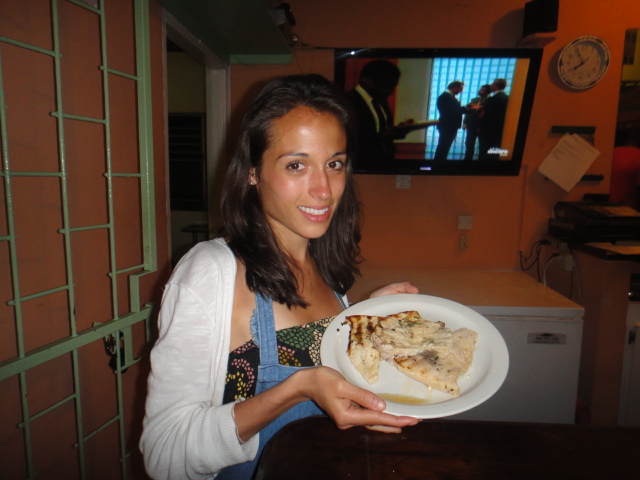 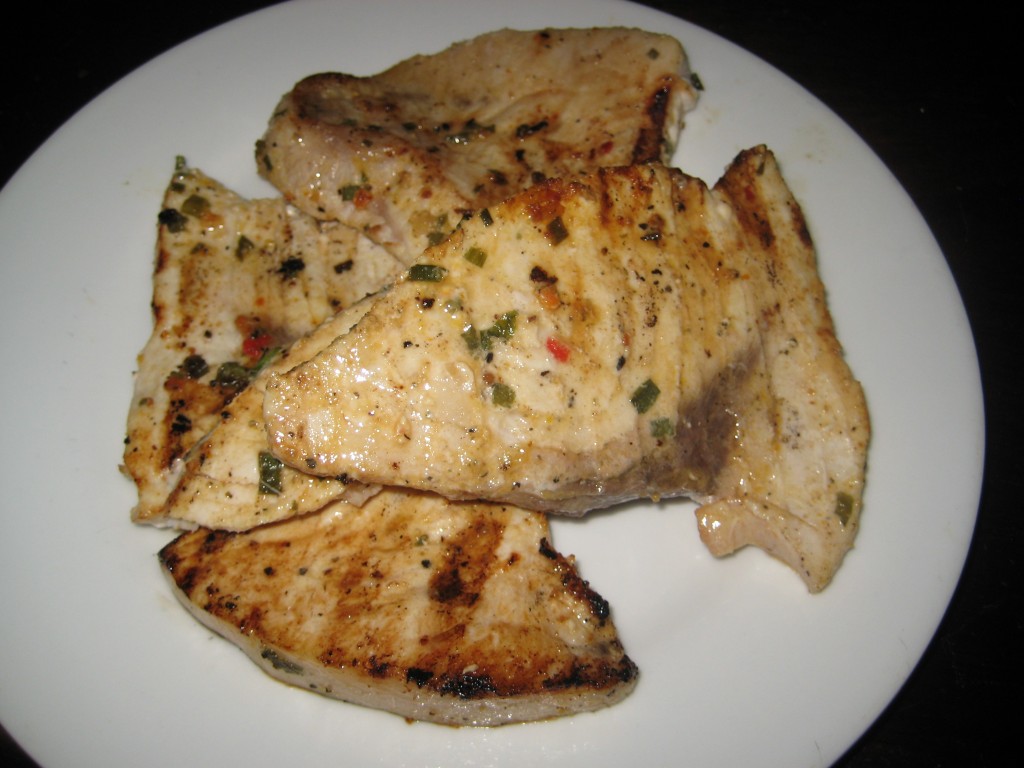 Im not going to take all of the credit though. I know my way around the kitchen and I definitely know how to use a grill but my new friend gave me one of her favourite recipes to marinade our swordfish steaks in and I think that was the true reason for such a wonderful meal! 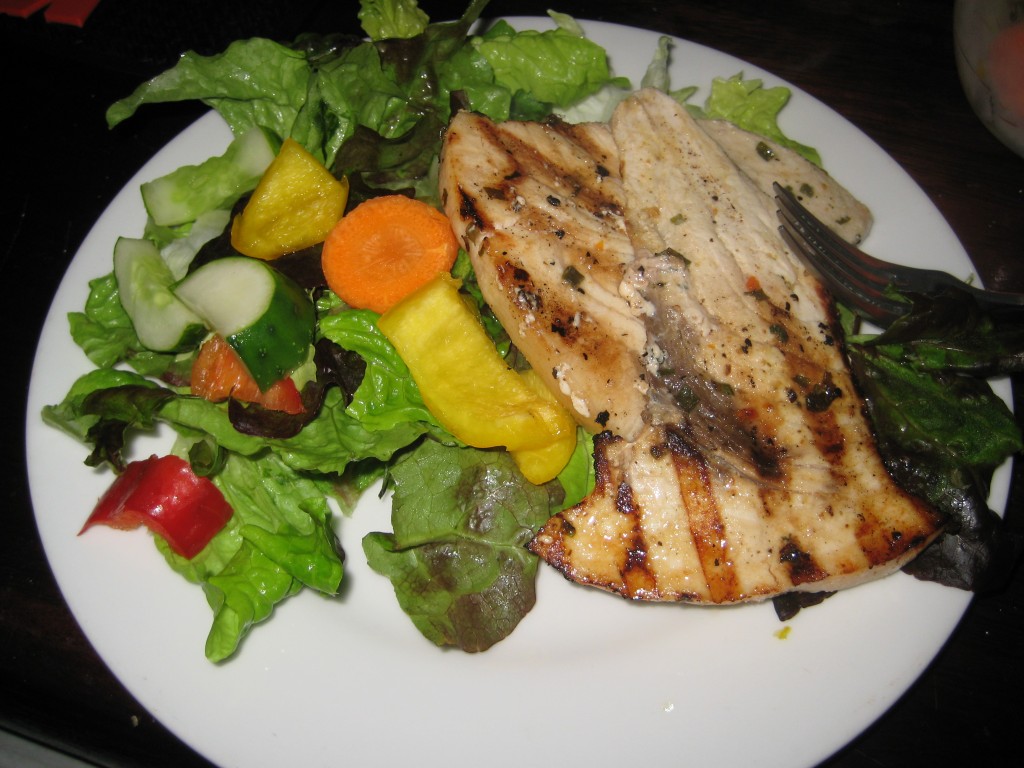 1 scotch bonnet, chopped
fresh herbs, chopped (we used whatever we had on hand  parsley and basil)
chilli oil
juice of 1/2 of a lime
water

Nothing was measured, so you can use whatever amounts you would like It was delicious and nice and spicy