Before we start the much anticipated High Five Friday celebration, I have to thank you for all of your support and positive comments after yesterdays post!

It was one of those posts that made me feel hesitant before pressing publish. I really need to stop feeling this way, though. You guys are incredible and all of your loving comments blew me away! I love and appreciate you all so much!Now, with that out of the way, lets get to the subject weve all been waiting for!

This weeks High Five Friday received so much support! I cannot thank you enough!  Each week it just keeps getting bigger and better which makes me so so happy

Ro, a lovely reader of A Dash of Meg, completed a 5k race this past weekend in 23.20 minutes! She says, Im so happy, haha. I was hoping for a sub-25 so I totally reached my goal.

Lils says, Im giving my self a high five because in one week I have increased my time and speed for my 5k. Instead of averaging a pace of 8minutes/km I averaged 5.6minutes/km. It feels so great to see progress! Yesterday I did 2.5 km in 12 minutes! 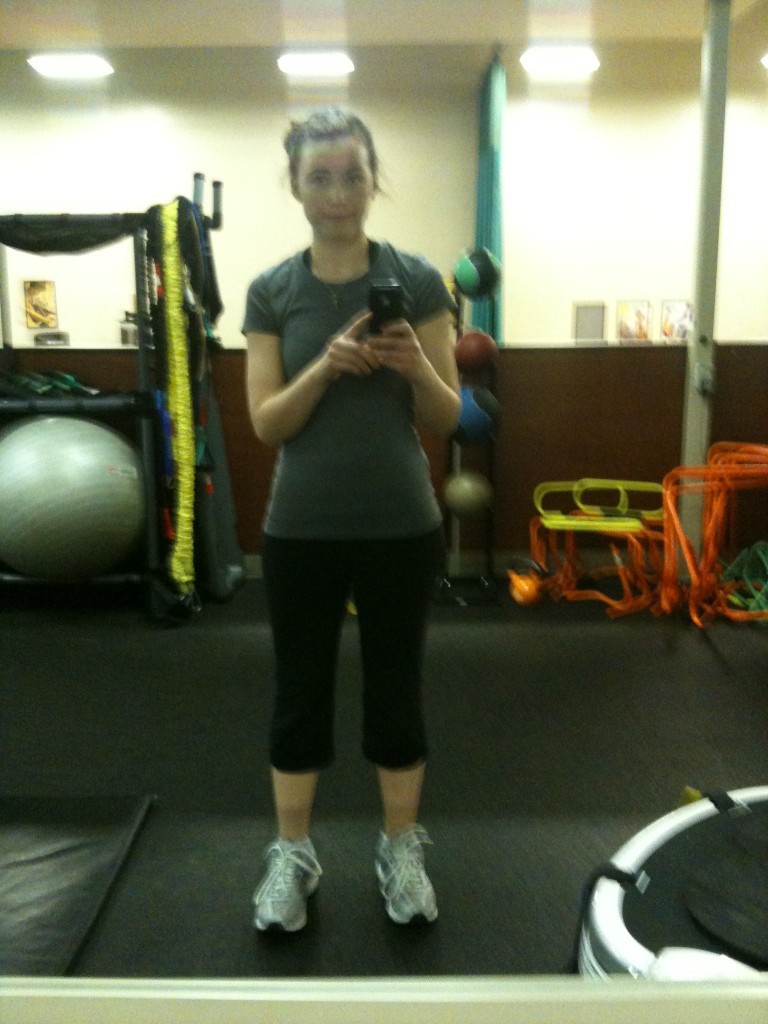 Lindsay gets a high five for launching a new blog, Conscious Cravings!

Lauren gets a high five for following her dreams and leaving her current job to become a fitness instructor!
Ali gets a high five for running a 5k and setting a new PR!
Christina gets a high five for participating in the Ride for Heart in memory of her father.
Sarah gets a high five for participating in the Spartan Death Race today!
Jessica gets a high five for signing up for her first half marathon!Cheryl gets a high five for practicing positive self talk and signing up for two races; one 10k and one 8k!At first I was hesitant to sign up for this 10k, but then I realized that I’m not hesitant because of an injury, because I can’t afford it, because I’m not feeling motivated, or for any legitimate reason. I’m holding back because I’m comparing myself with that time and with where I was as a runner last year. That’s stupid: I’m in a totally different (and better!) place now overall. Whether my time is faster or slower, I don’t need to make excuses. Nobody cares if I run slower or faster.
Michelle gets a high five for conquering her fears and doing her first speech for her Public Speaking class that shes taking this summer! Kim gets a high five for launching a new blog called Sweet Heart Eats that I am already in love with!Stephanie gets a high five for running a race and receiving her first first place!Lauren gets a high five for completing her senior year of college!
There were many anniversaries and blogiversaries this week that need high fives, too! Nicole celebrated her third blogiversary!Kristen has been self hosting her blog for two years!Lindsay and Tara have both been blogging for a year!Heather celebrated her 4 year anniversary with her amazing boyfriend, Matty!
Mo and her husband celebrated their 7th wedding anniversary! What a great High Five Friday, huh!? I told you it just keeps getting bigger and better! This week I will be giving myself a high five for staying strong through the tough week I have had and focusing on the beautiful memories that I have been blessed with. Not a day goes by that I dont have thoughts of my Cuddles. I love and miss her so much and always will